Long Sinh was established in August 28, 1997 with the number of employees is 10 and originally chartered capital of over 300 million. Long Sinh formerly known as a private company. Initially, the scope of our business is exporting frozen seafood to Taiwan, China ….
In 1999: With the strategic business decision, the Board has made careful market research. As a result, we almost caught exactly when the government needs Vietnam aims to expand aquaculture that time, the Board has decided to diversify its business areas and focus on shrimp feed, Additional and water treatment, fertilizer … Since then, the direct sales force also thrive.
Long Sinh established a branch in Ho Chi Minh City in 1999 and transporting products to market improved convenience south.
In 2002, Long Born on completing the construction of a new branch in Da Nang.
In 2003, the Board has increased its charter capital and widely invested factories in Suoi Dau Industrial Zone, Dien Khanh, Khanh Hoa (now, it depends on Cam Lam, Khanh Hoa), this strategic decision has really contributed to making labor in Khanh Hoa and neighboring areas.
In 2006, Long Sinh continued to increase business capital and expand production of materials for animal and aquaculture feeds such as fishmeal, squid meal, bone meal, fish … we mostly exported to Indonesia Taiwan, China …
In 2009, in the case of the global economic crisis, Long Sinh faced a lot of challenges, BOD quickly find new solutions have to be “re-enginering”; “Long Sinh Ship” was over and the challenge of fierce competition which are all based on the skilful leadership of the Board and the commitment of all the staff, either. Unity of all employees is also key to success in 2009 – in Long Sinh get good results in business.
In Sep, 2009, one of our great honor that construction Long Sinh new factory and run it official.
In 2011, Long Sinh up to the highest peak of turnover and profit since the establishment – a prominent landmark thoughout 15 years of development history.
Six months of 2012, Long Sinh reached turnover compared to the same period last year despite the global economic crisis.
“15 years – a journey of” Long Sinh incesssantly development. With the statement “long-term benefits”, after 15 years of establishment, labor rate increased 12.5 times, total chartered capital increased by 100 times, the amount of tax paid to the state budget – by 2.5 times, labor income – 7 times, turnover – 3.5 times, … etc.
In July 22, 2012 Board of Directors and all employees are eager for the opening of new branches Long Born in Long An province, this is very significant, a special gift for the history of formation and development of Long Sinh.
Throughout the history of formation and development, Long Born received the appropriate changes in each period, in fact, we always continue to innovate and do our best to have much breakthrough for short and long term. 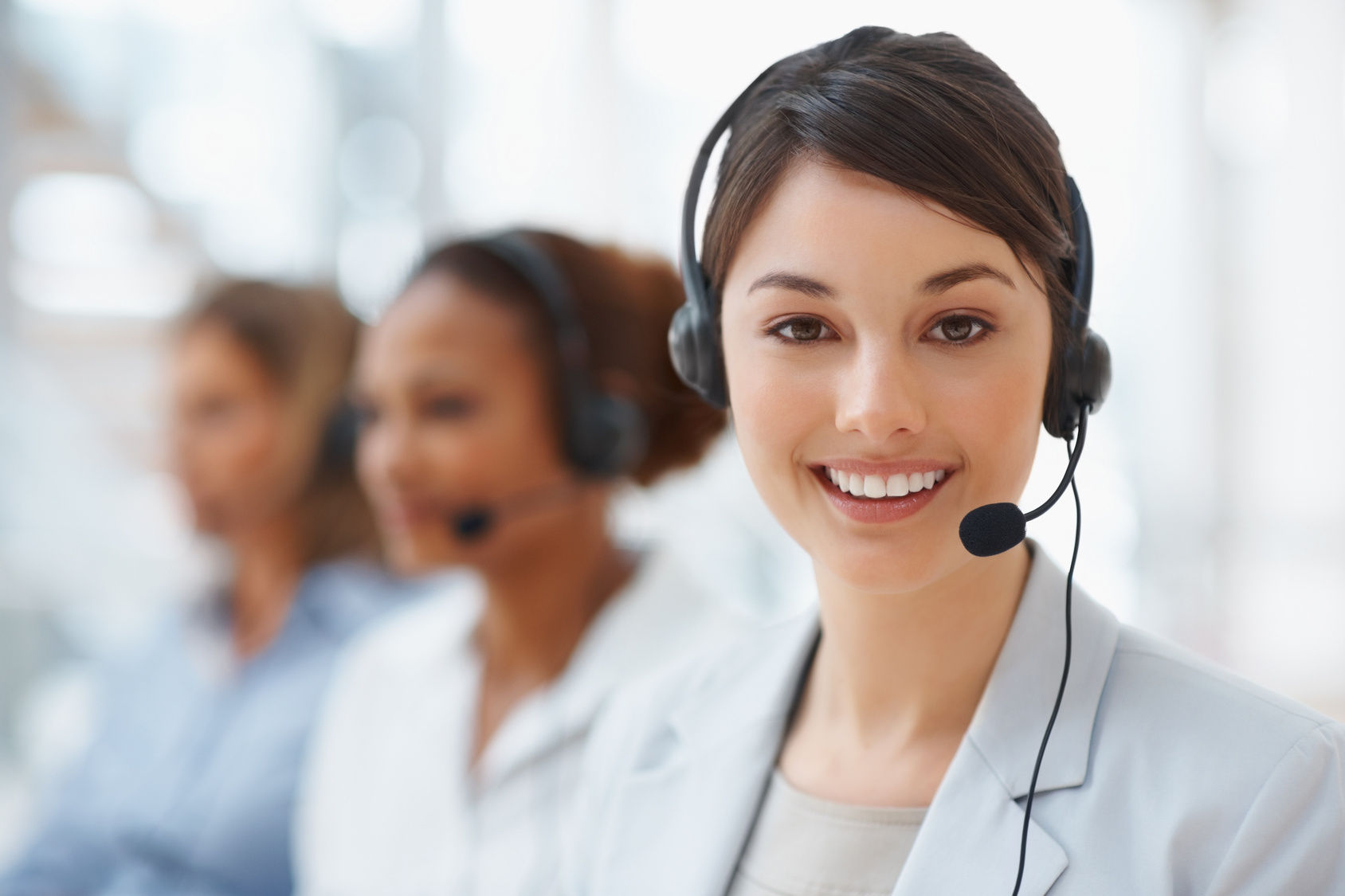